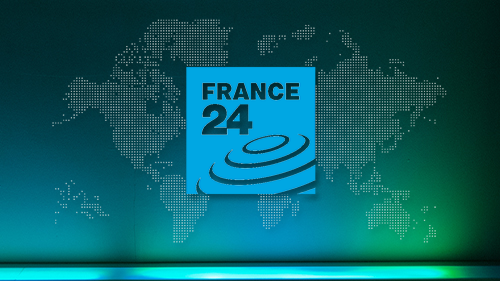 France 24 is a French state-owned international news television network based in Paris. Its channels broadcast in French, English, Arabic, and Spanish and are aimed at the overseas market, similar to BBC World News, DW, RT and VOA.