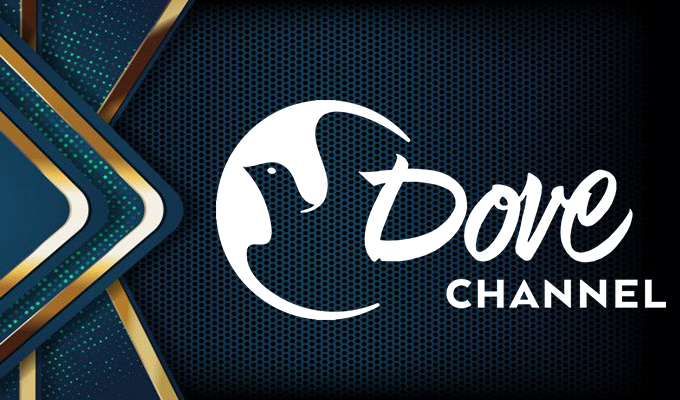 Dove Channel is a direct-to-consumer, over-the-top digital streaming subscription service. Dove Channel offers a library of family-friendly and Christian-based programming. The channel is a partnership between Cinedigm and The Dove Foundation. Collectively, Dove Channel features more than 900 hours of new and original content, as well as classics from television and film. All genres of movie and television programming are included, from comedy, sci-fi, drama, mystery and action to musicals, documentary, foreign films, and biblical stories.