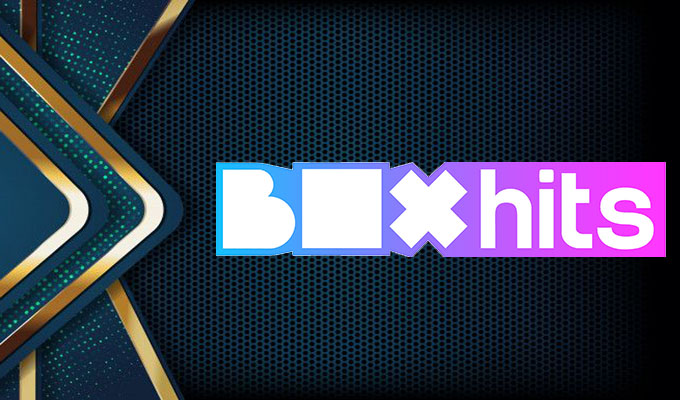 Box Hits (formerly Smash Hits) is a British commercial television channel owned by The Box Plus Network. The channel broadcasts general pop music in shows such as Chartbusters, which is recent music and Pop Domination, which is new and old music.