The AMC cable TV network has been the home for some of the most acclaimed TV series ever made. This Pluto TV channel rotates blocks of episodes of various AMC series, including episodes from the first five seasons of the hit zombie drama The Walking Dead. Other AMC shows that can be watched on this channel include Into the Badlands, Halt and Catch Fire, and Hap and Leonard. This channel will add other AMC series in the future, including early seasons of Fear The Walking Dead, Preacher, and more. 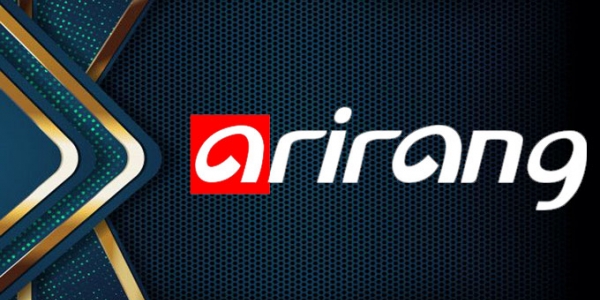 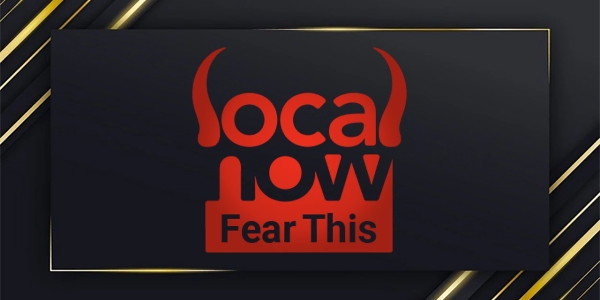 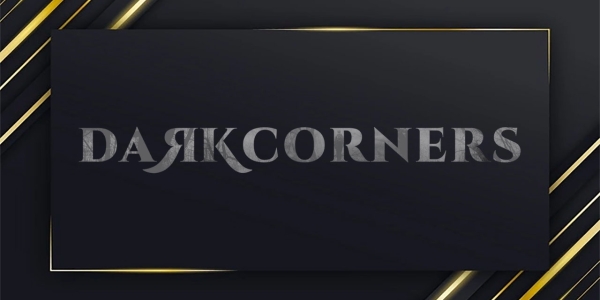 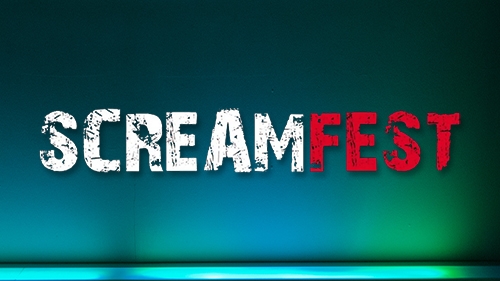 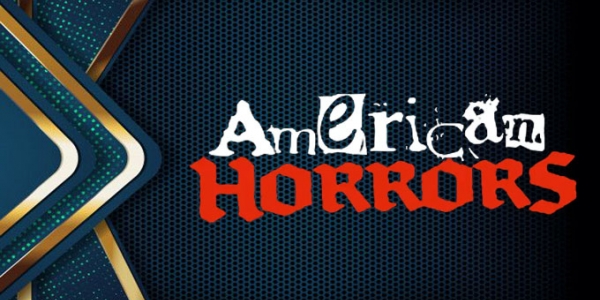 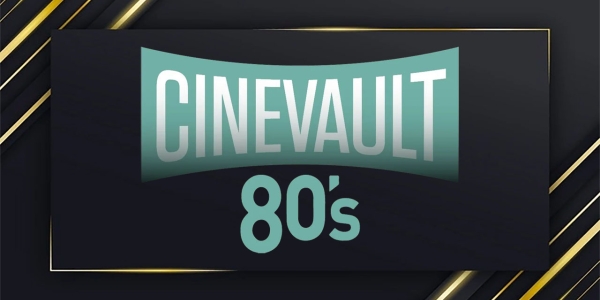