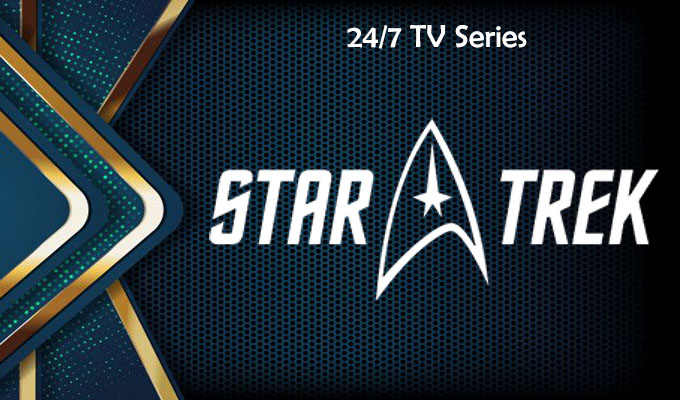 Star Trek is an American science fiction media franchise originating from the 1960s television series Star Trek, created by Gene Roddenberry. That series, now often known as "The Original Series", debuted on September 8, 1966, and aired for three seasons on NBC. It followed the voyages of the starship USS Enterprise, a space exploration vessel built by the United Federation of Planets in the 23rd century, on a mission "to explore strange new worlds, to seek out new life and new civilizations, to boldly go where no man has gone before". 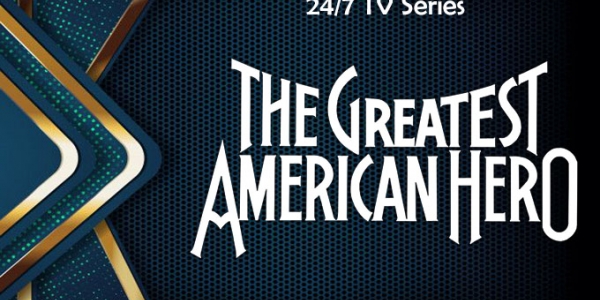 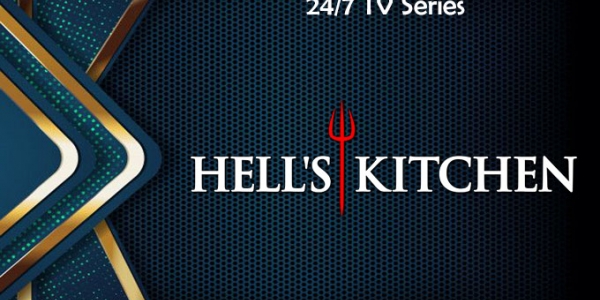 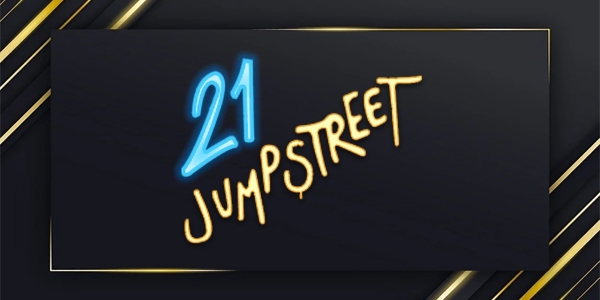 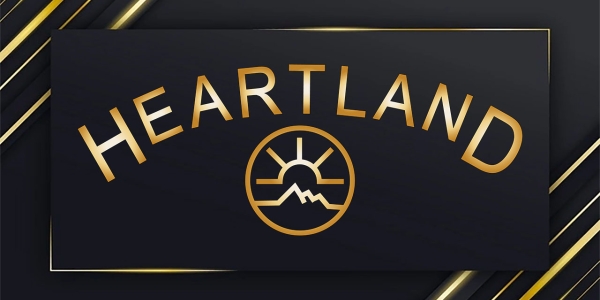 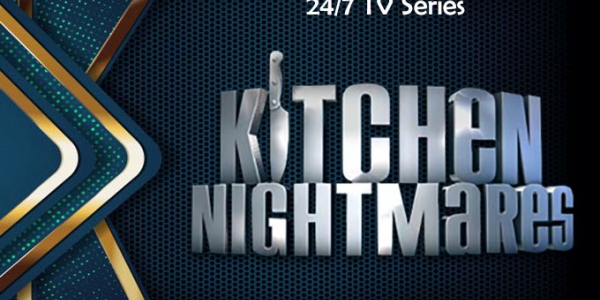 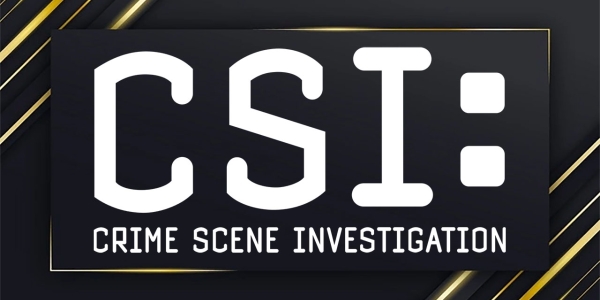 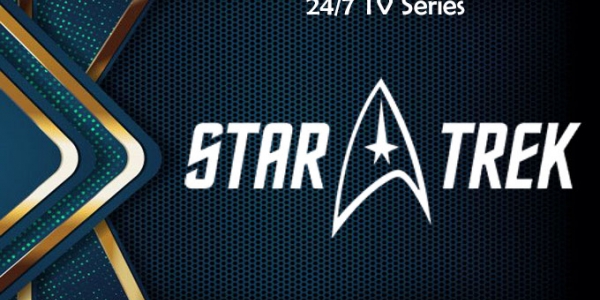 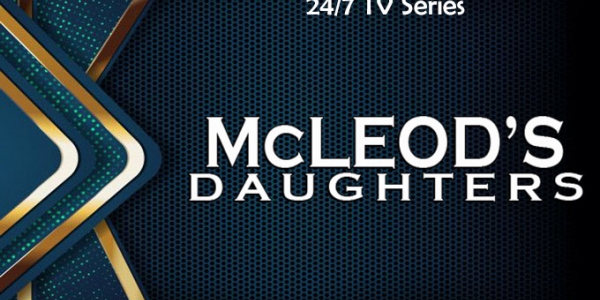 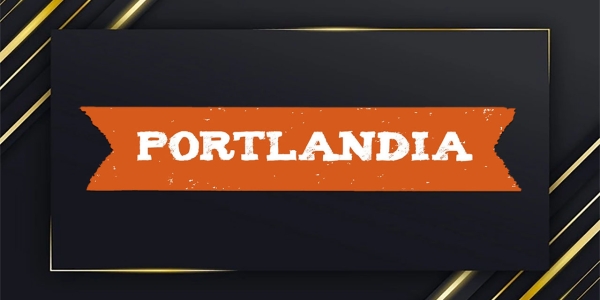 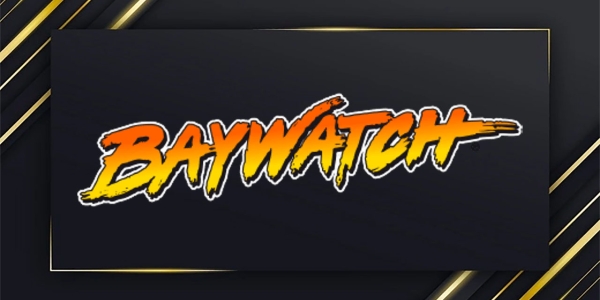 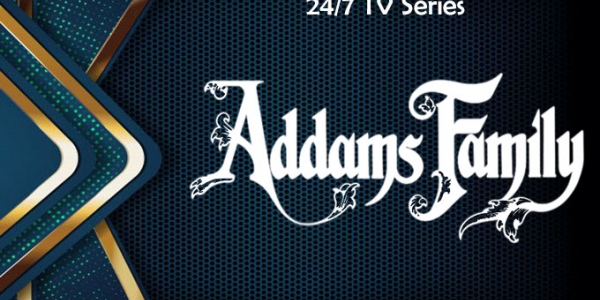 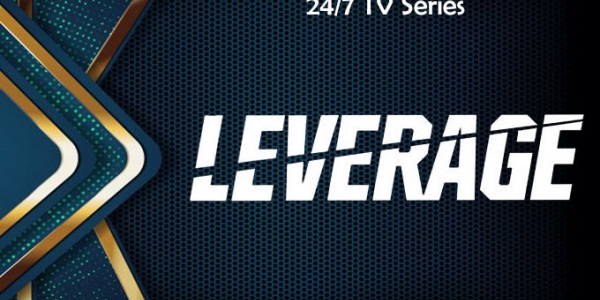 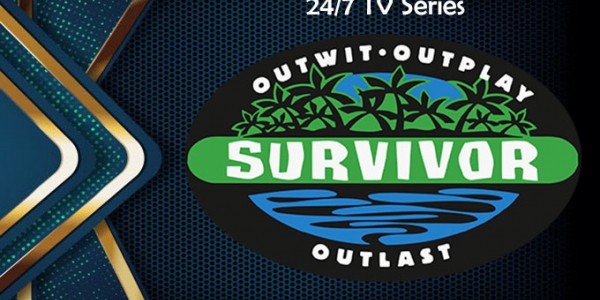 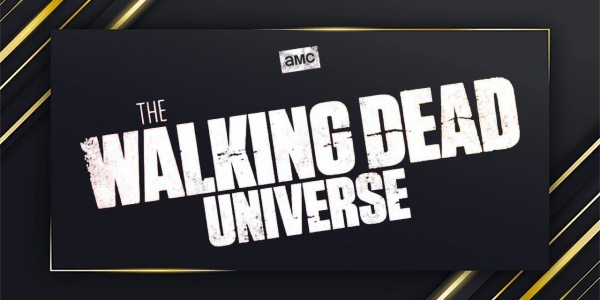 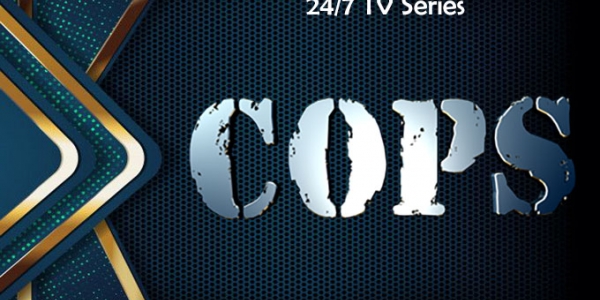 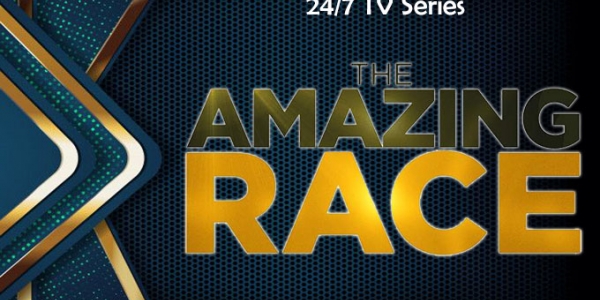 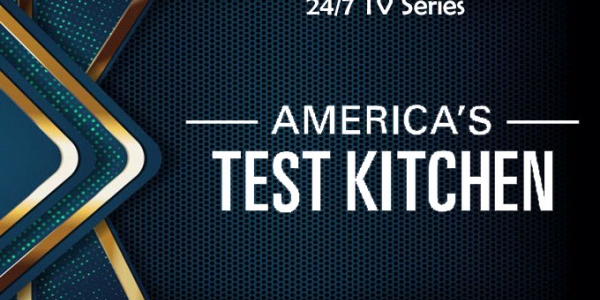