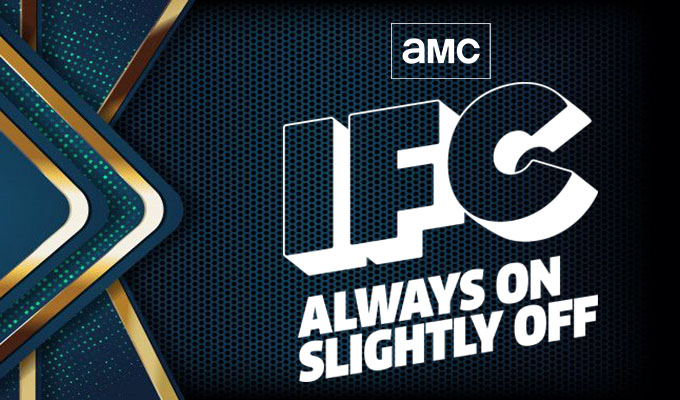 IFC is an American cable TV network dedicated to edgy "offbeat" comedy, best known as the home of hipster sketch comedy series Portlandia. It is a part of AMC Networks and was originally dedicated to independent film, but has been repositioned over time. Back in 2010, the new positioning was reinforced with the launch of a new brand identity and the slogan "Always on, Slightly Off".