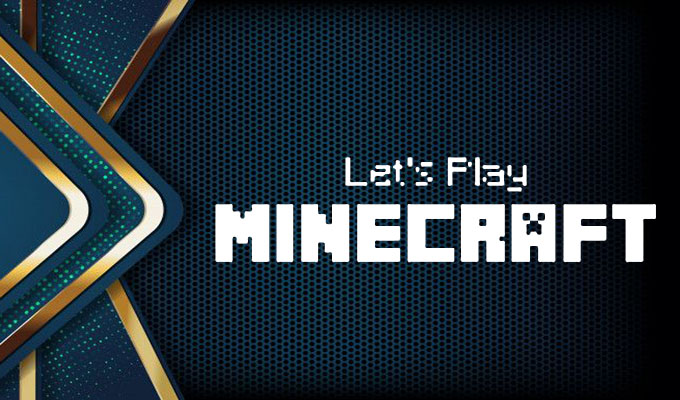 Let's Play Minecraft is an ongoing long-running popular Let's Play series produced by Achievement Hunter and to date is the longest running Let's Play series produced by the team. The first pilot Let's Play Minecraft episode, released on May 11, 2012, was a roaring success pulling in more than 1 million views per episode, which ultimately led to a weekly series being set up and new episodes released every Friday in accordance with the first. As of February 2020, there are over 400 episodes of Minecraft Let's Plays, 41 of which are Sky Factory episodes (first explored on Lets Play Minecraft Episode 247 which aired on February 17, 2017 and concluded on Episode 302, which aired on March 9, 2018). 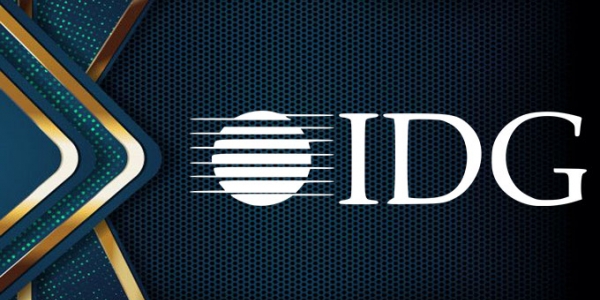 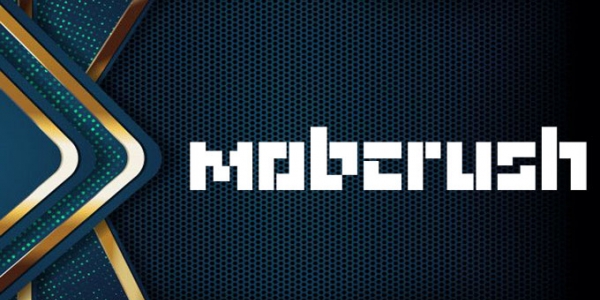 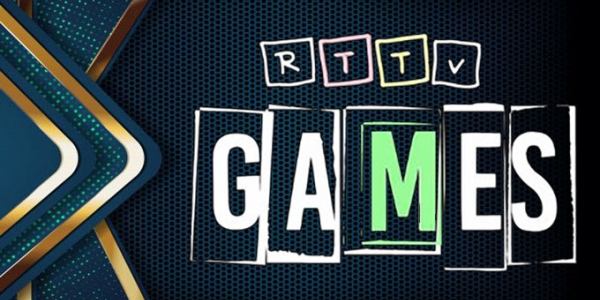 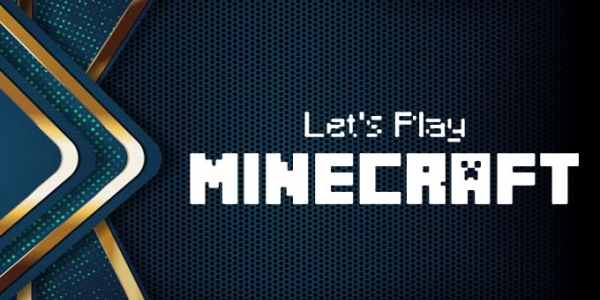 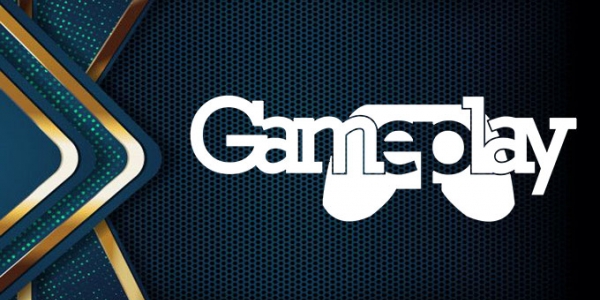 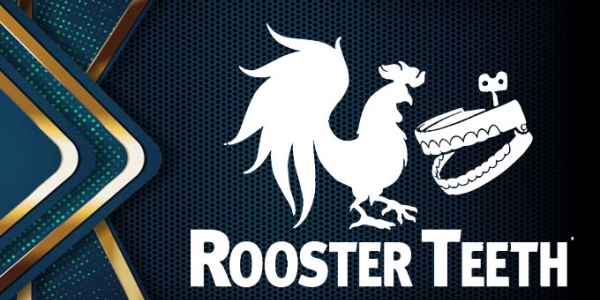 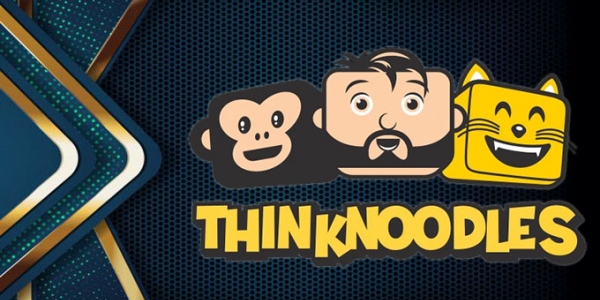 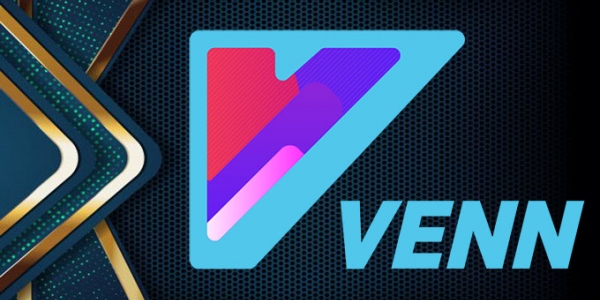 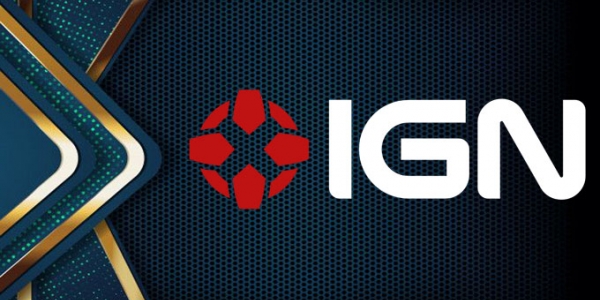 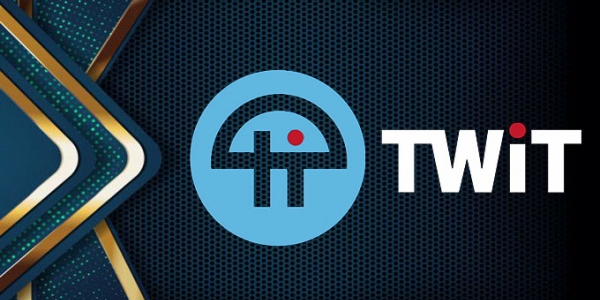