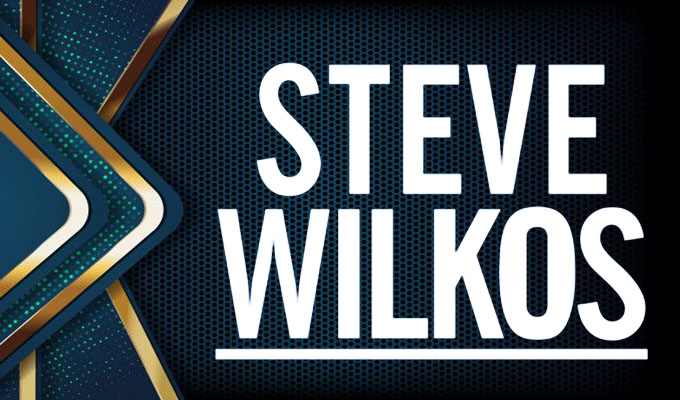 The Steve Wilkos Show is a syndicated American tabloid talk show hosted by Steve Wilkos. The show debuted on September 10, 2007, two months after Wilkos' departure as director of security on Jerry Springer. 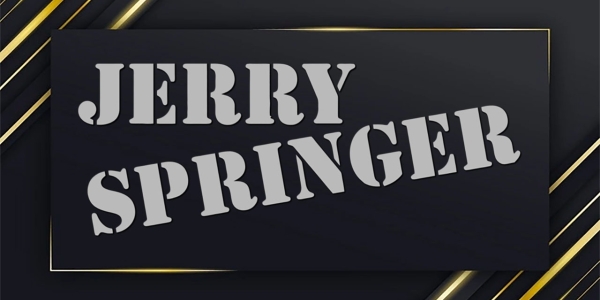 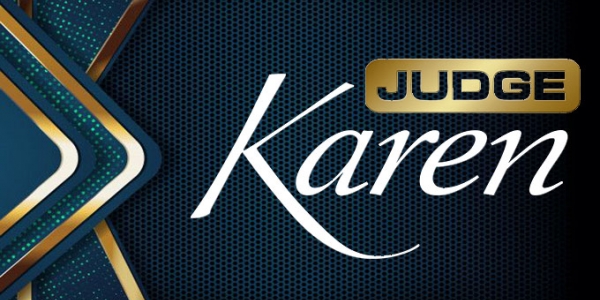 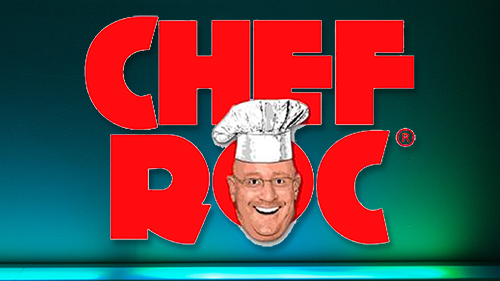 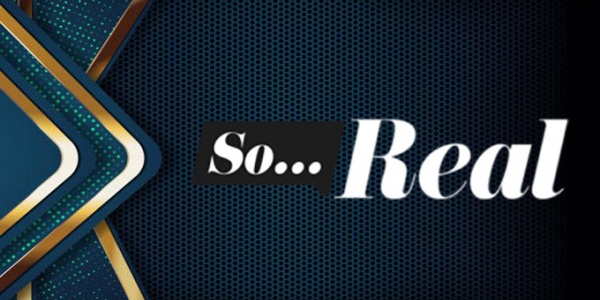 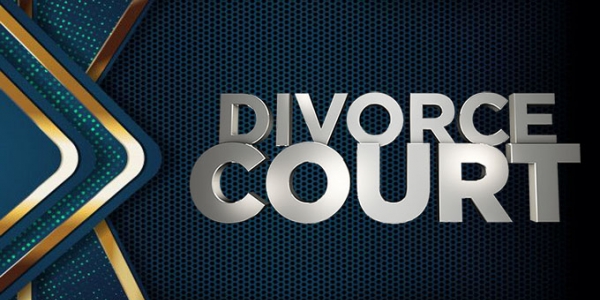 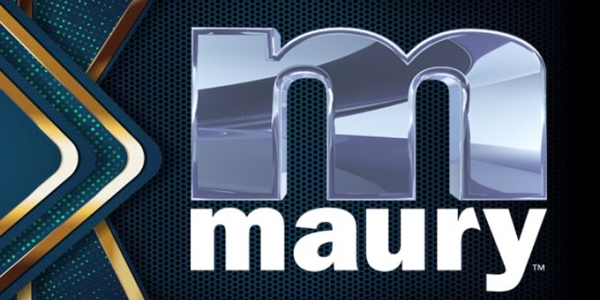 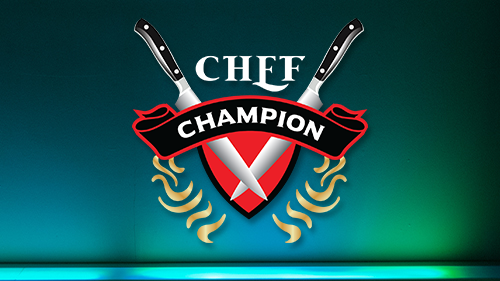 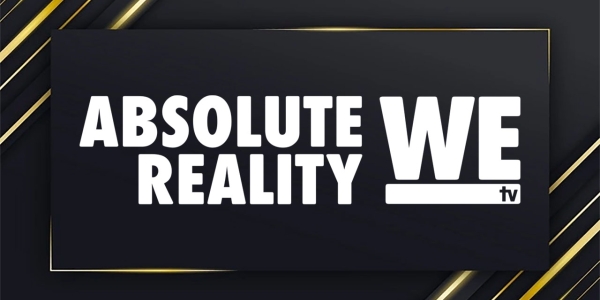 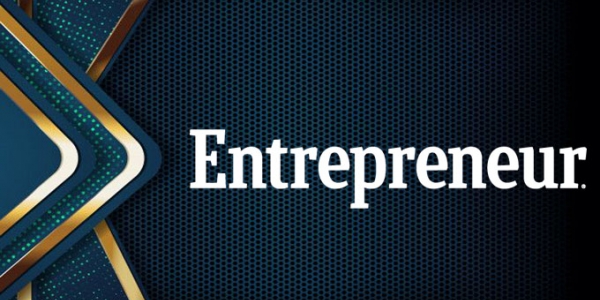 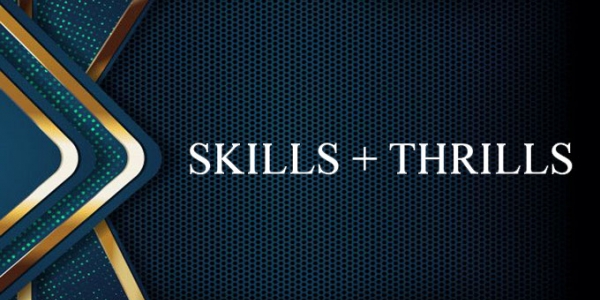 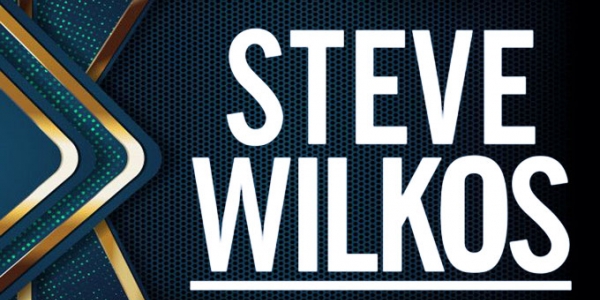 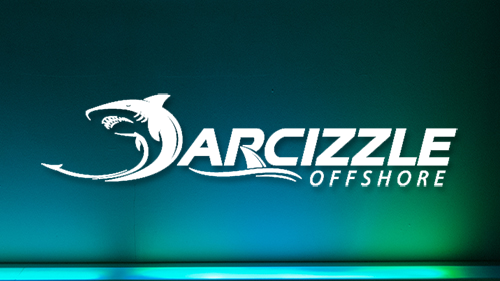 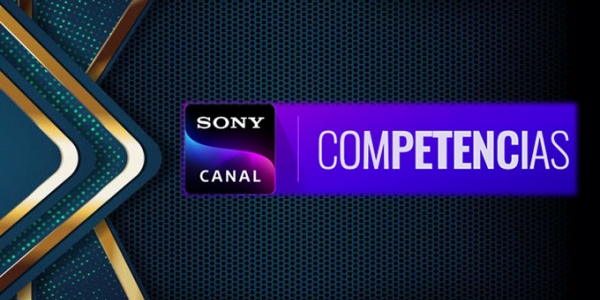