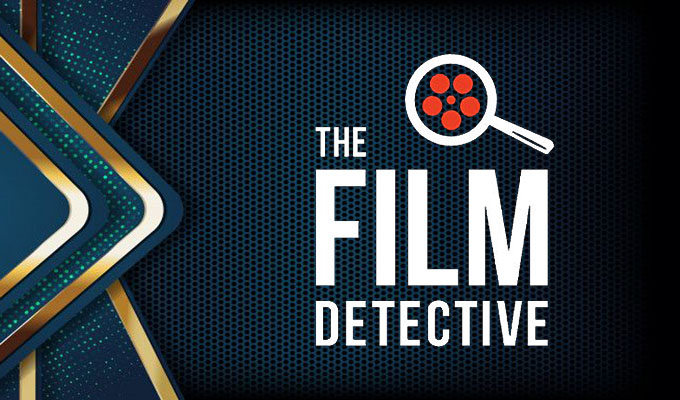 The Film Detective is an internet television service and vintage film archive based in Rockport, Massachusetts. Programming for the service consists of classic feature films as well as some classic television programs. Many of the titles shown are public domain and have been restored by The Film Detective.