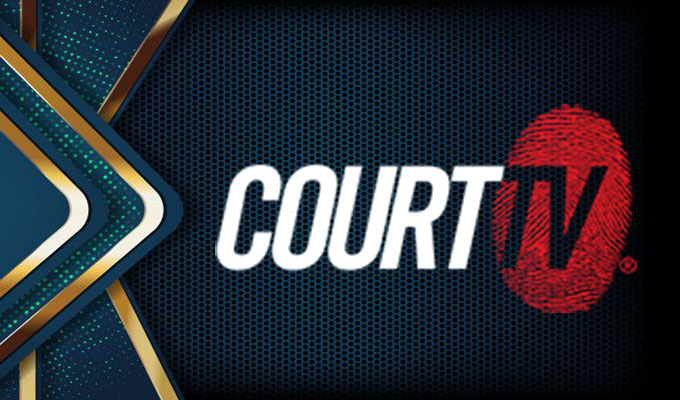 Court TV is a digital broadcast network and former American cable television channel. It was originally launched in 1991 with a focus on crime-themed programs such as true crime documentary series, legal dramas, and coverage of prominent criminal cases.