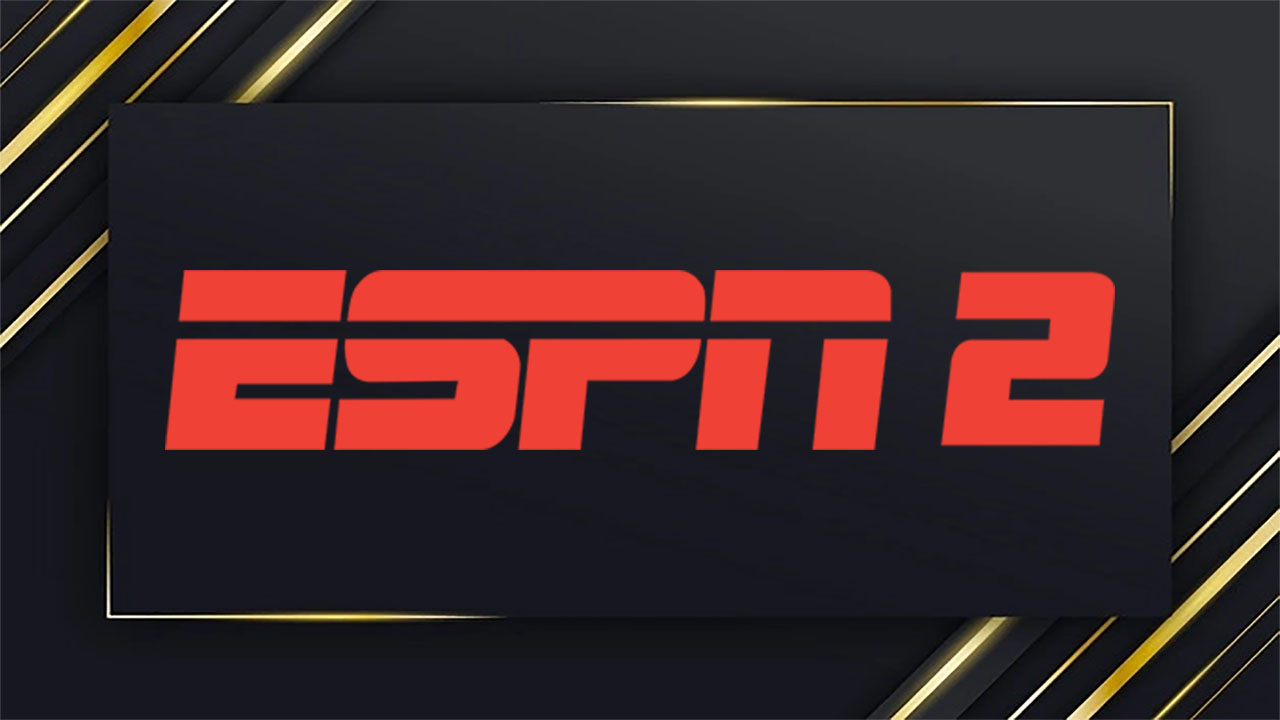 ESPN2 offers live coverage of the best football leagues in the world along with its sister channels. Some of those tournaments might include games from the Major League Soccer, USMNT and USWNT friendlies, Copa Libertadores games, UEFA Champions League and UEFA Europa League games, college football amtches, World Cup Qualifiers and beach soccer games. *** Allow some time for the stream to load *** Contains ads (outside our control!!!) 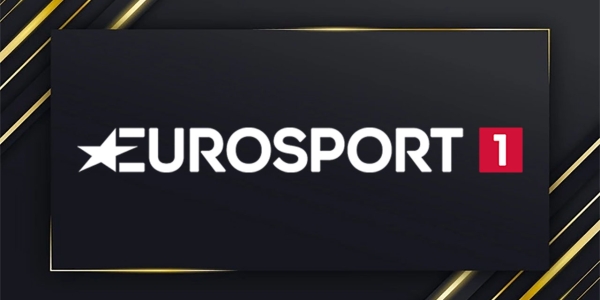 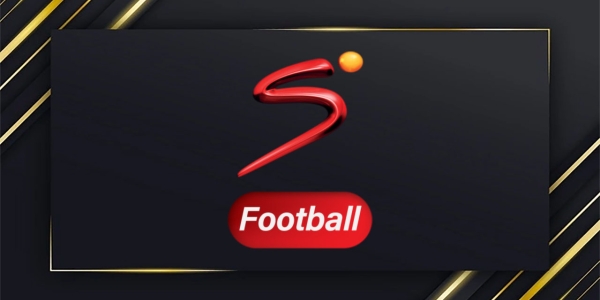 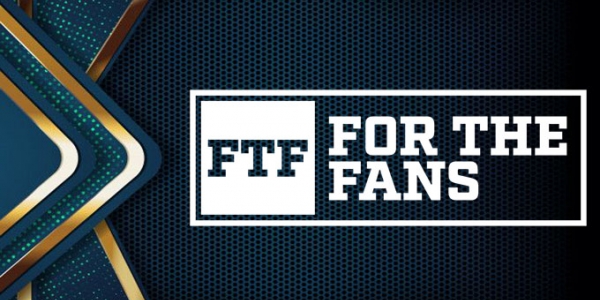 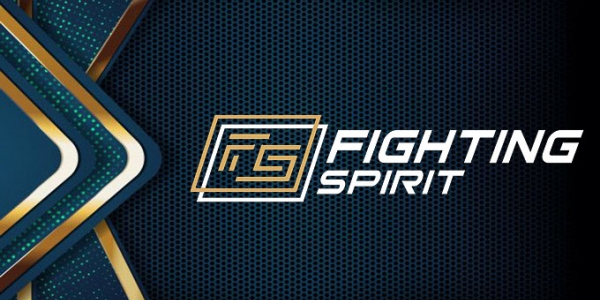 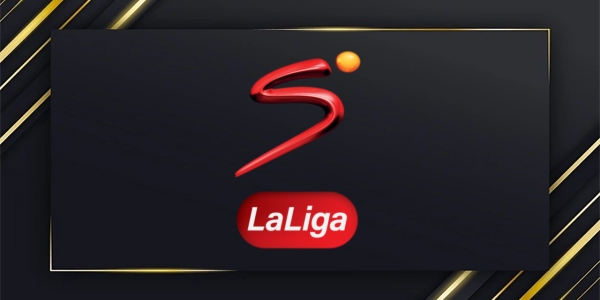 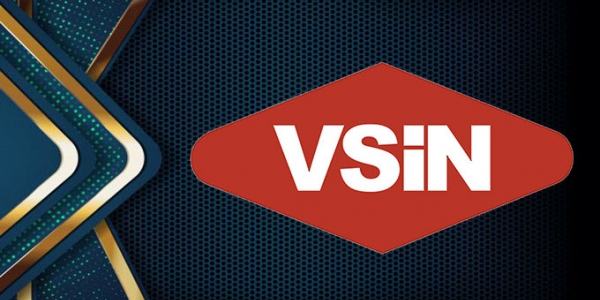 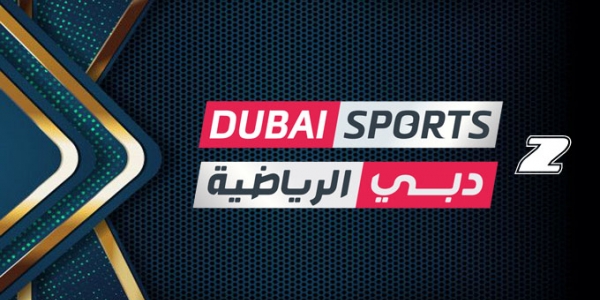 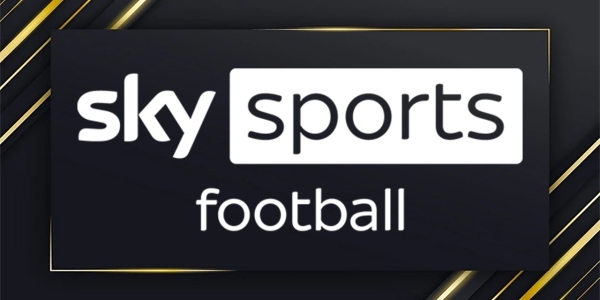 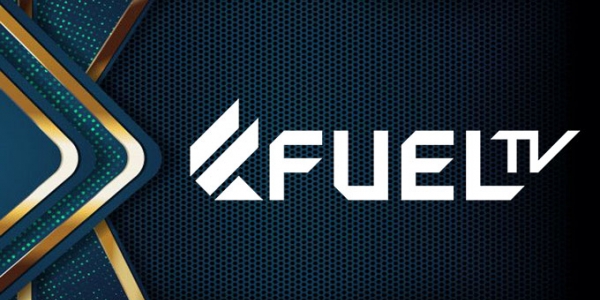 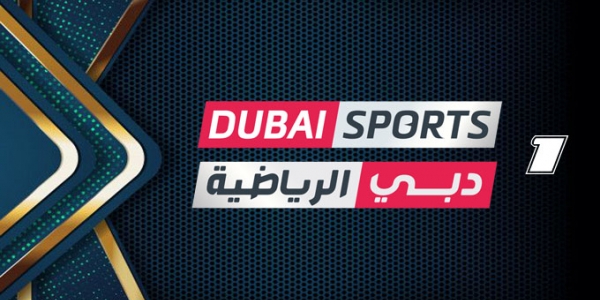 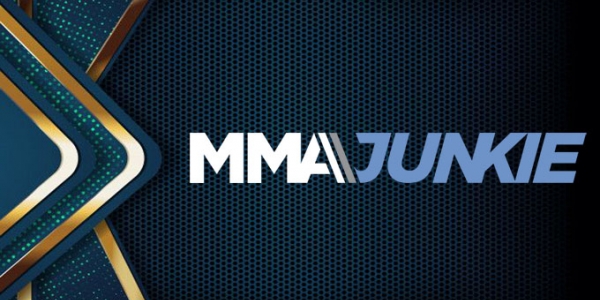 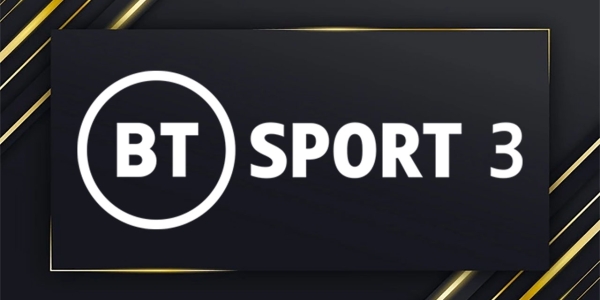 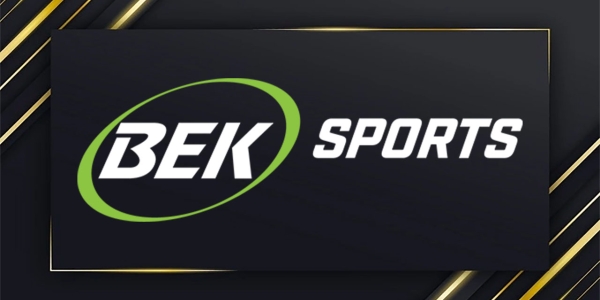 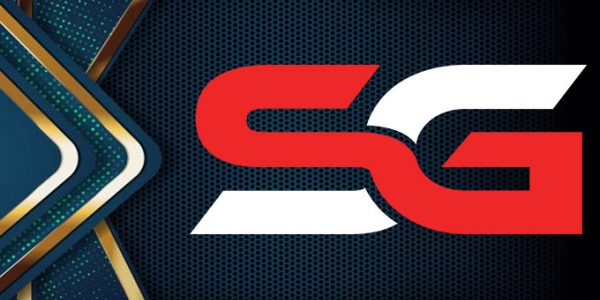 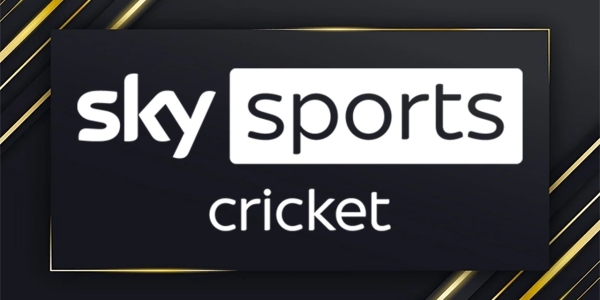 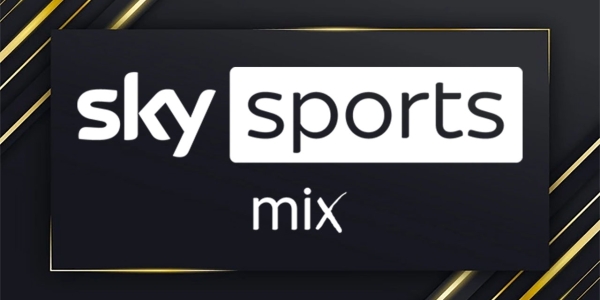 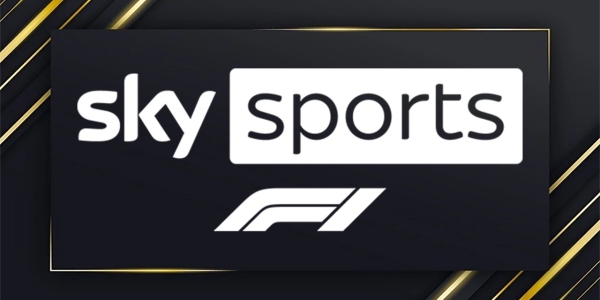 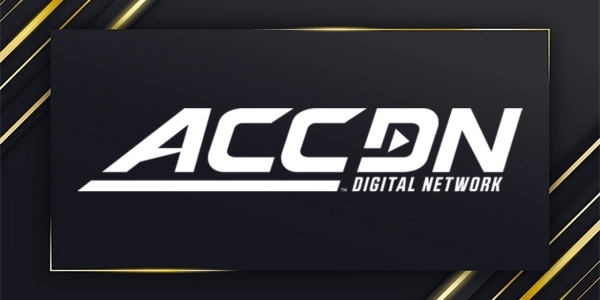 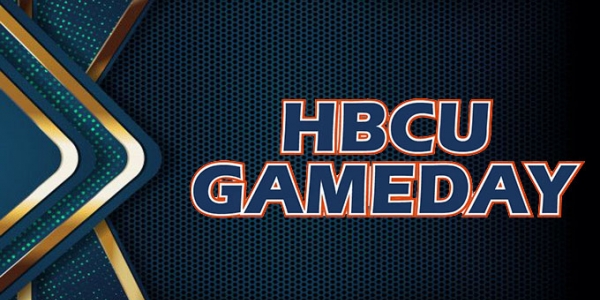