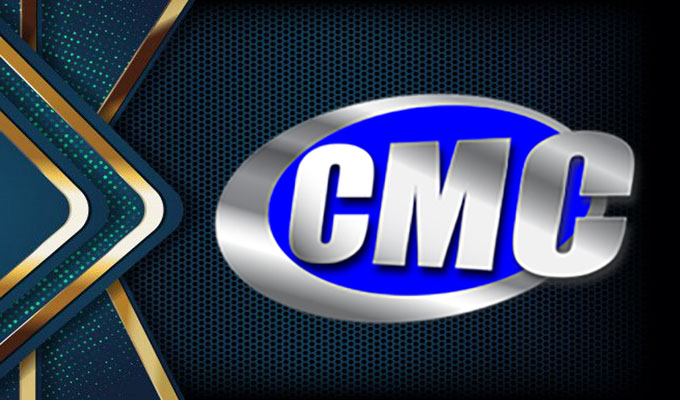 California Music Channel is an American music video broadcast television network based in the San Francisco Bay Area. It is one of the longest running local music video television stations in the world. CMC has been broadcasting the hottest music videos over the air in the Bay Area since 1982.